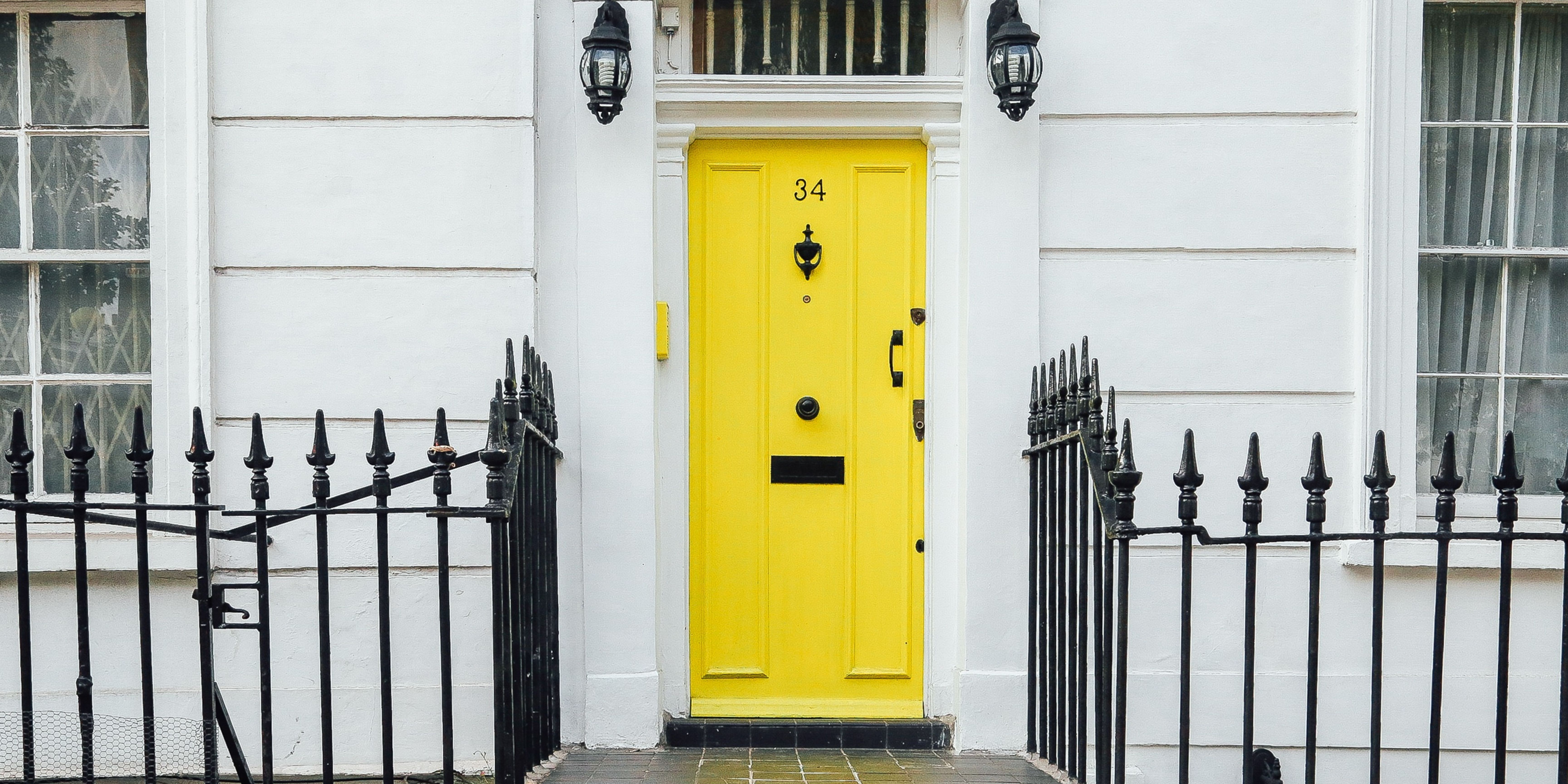 When you sell yourself short, other people can sense it and treat you that way. When you act like you need work, other people sense it and sell you short. The balance between negotiating and standing your ground is a particularly important skill to learn in life and in work.

As my business has grown, it has been a challenge to differentiate between clients that are simply always going to take as much as they can, and others that appreciate your skill and are negotiating to acquire that skill.

I was recently approached by a large restaurant group that is opening a new shop. A job that I really would have liked to have done. I met with the clients and really liked them, but one red flag went up during the meeting that I ignored. I didn’t want to see it. I discussed the opportunity with my partner and called a few people that I know in the industry to get some advice on budgets and approach to the design.

I had been given a direction by the client that was not resonating with me. I thought well, that’s what they want so I will find a way to make it work. It took some time but I eventually found a way to integrate it using a gorgeous tile and colour scheme. The proposal was sent remotely because of distance which is never ideal.

I received feedback from the client asking for a different direction, something more modern and they sent some inspirational photos. The ones I had been waiting for a few days, and these were much more in keeping with my original concept. The catch was the budget which was much less than I had anticipated for the overall project, which was going to make it extremely difficult to execute something reflective of our brand standards.

I sat with it for a few days. I considered the initial meeting when they spoke about a previous designer whom they had worked with and how it had not worked out because the designer was strict about payment and was not flexible. A little concerning, but I appreciated the honesty and now there was the issue of the very low budget. I spoke to more experts in the industry and other designers, as I really wanted to find a way to make this work.

Everyone’s advice was the same. I spoke to 4 different experts in the field. The project budget was too low for the shop size and location, and in the end the design would get cut and it would be associated with my name. The client also indicated that they would manage the implementation process, which is a no-no if you want a design implemented properly.

It is important to really select good clients and set the tone. If you sell yourself short in the beginning of any relationship, it plays out over and over again and you get stuck with not being treated for your value. Making a tough decision in the beginning saves a lot of pain and wrong turns down the line, and I am an extremely loyal person, so I know that once I commit to something I see it through. What was I going to do?

At the same time, something in my personal life popped up. I found out some information quite randomly and was surprised that this old friend had once again not stuck to their end of the deal. I had naively taken their word once again, believing that they would surely not do the same thing twice and had moved forward. Apparently not; taking no accountability for their poor behaviour and inadvertently implying that my naivety was the root of the problem. Really!

I reflected on this situation and the decisions that I had to make. There were a lot of similarities in the scenarios and some truths to be gleaned from my personal circumstance even though I did not like the feedback. One can only take accountability for your decisions, your behaviour and creating your own truth. This is what makes your world go around and determines the quality of your life.

It was up to me

There were some important things I realised.

One, I don’t want to change. I like that I see the good in people and what they can be. It is more a question of being firmer on who is allowed into my life both on a personal and business level. Everyone gets to choose what is good for them.

Two, see the red lights, don’t ignore them. If I had done so earlier with my old friend, I don’t think we ever would have become friends. I needed to take accountability for letting things go for so long. These are the niggles that present themselves and we ignore them. These are the moments that we regret because we never listened to that whisper.

Three, I know my value. I know what we do in our studio and how much more we deliver. You can ask any of our clients. I am doing a studio renovation for a new client who said to me that she did not understand the detail we went into and that it is a real eye opener.

Four, you must confront it. Everytime, I have called something or someone out I find that it shifts the circumstances. Sometimes it allows you to resolve the situation with them and other times they walk away which also resolves the problem, but if you let it slide you lose your power.

What did I want?

That Monday morning, I woke up resolved. I said thank you to my potential clients for the wonderful opportunity, but I declined the work on the basis that I believed the budget was too low to do any good design justice in such a big shop. They were very gracious and walked away. I felt relieved which surprised me but also disappointed as it would have been a wonderful project for the studio. It was a crucial decision to make.

Tuesday, I woke up with mixed emotions; I was feeling lighter as I knew I had made the right decision but was still a bit disappointed as I had expected the day to start with this new project. The day seemed to start with a bang on site and a million things to get out for clients. And then I had an unexpected call.

It was from an incredibly talented designer whose work I have come to admire. I have ordered a few things from her over the last year, and she called to approach me about opening an interior retail range. I am in the process of working on a new website which will have a retail shop with items we curate and then supply to our customers.

Over the course of the week, I cannot believe how everything has flowed for us and doors have opened. Unexpected doors that I would not have had the capacity to deal with if I had taken on this project. While the initial return on this project will take longer, its long-term impact and the longevity of it for my studio is extremely exciting.

The power of no

If you are not sure. Say no. There is another door waiting to be opened that can only open when you decide what you want. You determine your worth and you are worthwhile.